You have to maintain the DNA from the attack of a virus that destroys its strands. If you remember your science class (Or if you went there), The pairings are Adenine (A) & Thymine (T), Cytosine (C) & Guanine (G).

I figured that the game will be hard on the computer using the mouse to press buttons  (As this was intended to be for smartphones) so I put in 1, 2, 3, 4 input so that you could press those numbers instead of the buttons on the screen.

Very nice game! I could definitely play this on my phone. The music was calming and the game overall was very fun. One thing I noticed was that you could change the color of the strand for a few seconds after you put the strand in its place, this created a problem, for at least me, when they started to move faster and I started to press faster on the different colors as well. Other than that I really enjoyed the game :D

I don't know if you've heard of Game Development World Championship before (gdwc2019) but it's a competition for indie game developers where they can submit their games and it's free! It's great if you want some more visibility for the game and it only takes a couple of minutes to join :)

I am matching the right pairs but it still seems to fail me.

I am terribly sorry. I had just realized that the color in the instructions is wrong.

I have edited the instructions. Thank you for pointing that out (^_^) 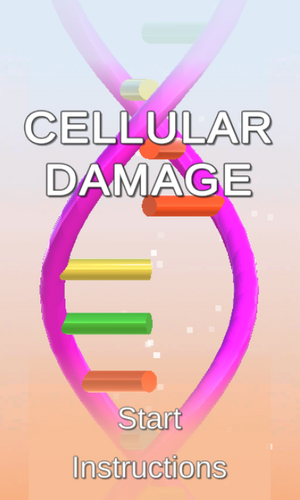 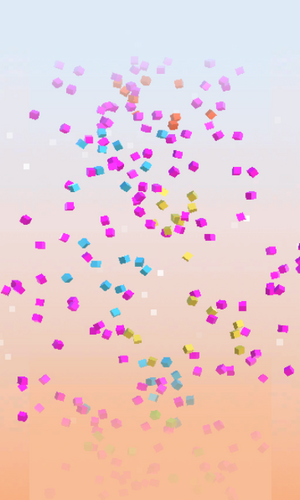 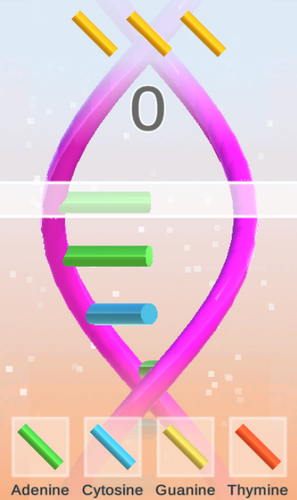 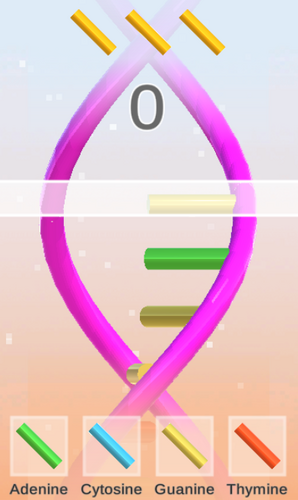 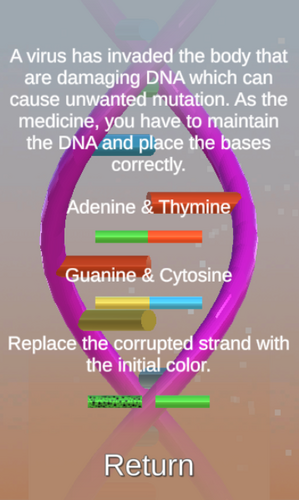